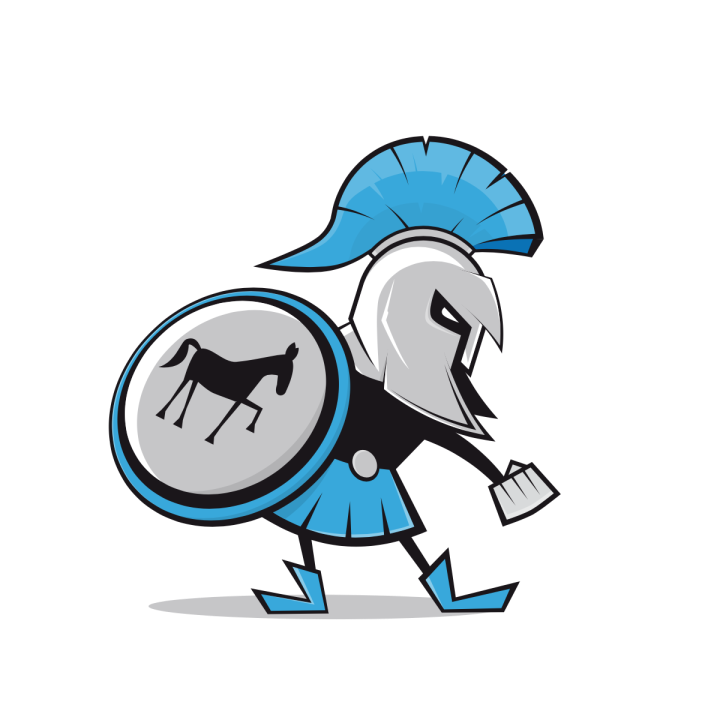 Like every security product, there are bypasses for Microsoft Defender for Identity. Attackers are still walking on eggshells, though. One simple mistake in the entire kill chain, and they get caught. It is getting worse for attackers when all Microsoft Security E5 is in place and configured correctly.

Remember that attackers use the on-premises environment as a stepping-stone to the cloud, so monitoring your environment is crucial even though you are moving to the cloud.